Every December we enjoy a traditional Christmas Luncheon at the venerable Corinthian Yacht Club.  We are entertained by a speaker, Swedish music and a raffle—and we entertain each other with good fellowship.  We then take our decorations next door to dress our Colonial Swedish Farmstead in Tinicum, Pennsylvania’s Governor Printz Park. At our Forefather Luncheon on an early Saturday in April, we partner with the Delaware Swedish Colonial Society to celebrate the anniversary of the landing of the Swedes at “The Rocks” along the Christina River in 1638. We recognize those members with proven descent from colonial Swedes and Finns and hold a brief annual meeting to elect leaders and give awards to significant contributors to our Mission. We round out the program with serious speakers such as Wilhelm Moller, President of the Tinicum Township Historical Society on “Printz Park: The Capital of New Sweden,” Ulf Barnslund Martensson, Editor/Publisher of Nordstiernan on “The Swedish Newspaper of America,” and Ethan McKinley, Superintendent of the First State National Historic Park on “Plans for Fort Christina Park.” 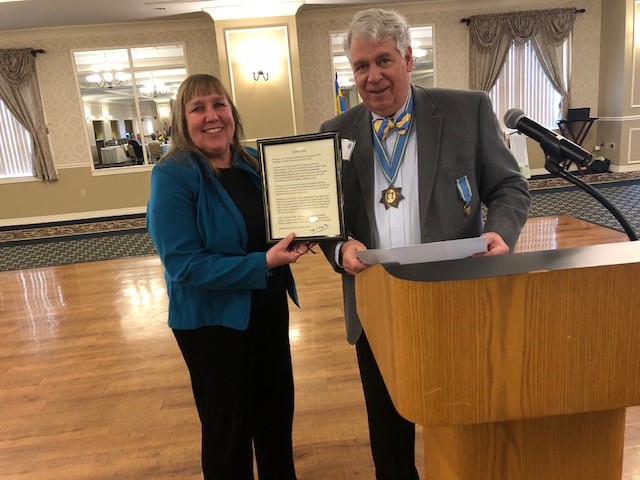 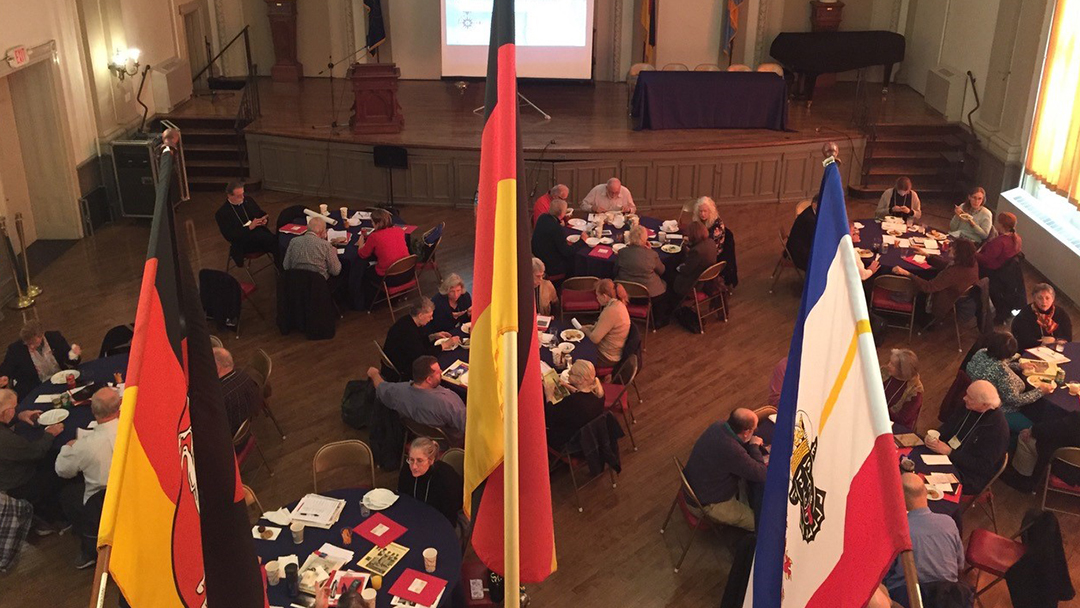 Now a Biannual event, sponsored by all the Swedish historical groups in the Delaware Valley.  The next Conference will be in the autumn of 2023.