New Sweden in North America: A major power’s adventures in the 1600s

In 2016 Camilla Boring (pronounced Boo-ring) graduated as a Master Model Builder from Formakademin i Lidköping in Sweden. Her graduation project was to make a model of Fort Christina. The idea originated with artist Peter Skallström from ACME Studios in Husaby, Sweden, and Peter has supported Camilla throughout the project. The final model is credible and adorned with many fine details, all of which makes it one of the better interpretations of what Fort Christina may have looked like.

The graduation project is over, but Camilla would very much like to continue her work and complete the area outside the palisade and also make it more vivid with nature, people, and animals. But to do this she needs sponsors, perhaps someone with a final destination for the model in mind.

All suggestions will be gratefully considered. Click here to read the Swedish version of this page.

NOTE: Lidköping, a 15th century town on the southern shore of Lake Vänern has several historical links to New Sweden. After she returned to Sweden, Armegot Printz lived at nearby Läckö Castle on the northern tip of Kållandsö.

Johan Risingh was born in Risinge near Finspång, northwest of Norrköping, and he was the son of Johan Printz’s cousin Klas Botvidsson. After his return to Sweden he found himself in economic difficulties in connection with a dispute with the New Sweden Company. He was given support and several assignments by Count Magnus Gabriel De La Gardie, Lord High Treasurer, Lord High Chancellor, Lord High Steward, etc. The De La Gardie family owned Läckö Castle and, by the grace of the King, governed Lidköping. De la Gardie gave Risingh the assignment to plan New Lidköping, across the river Lidan from Old Lidköping.

De La Gardie also supported Risingh’s academic work to understand the nature of trade and its effects on society. Risingh is considered the first Swede who wrote about economics from a scientific point of view. Several of his articles were published with the financial support of De La Gardie.

Magnus Gabriel was the last De la Gardie at Läckö Castle before King Karl XI carried out the Great Reduction in 1680. Läckö was taken over by the Crown, which then leased the royal estate. Bernt Papegoja, son of Armegot Printz and Johan Papegoja, was the lessee at Läckö from 1690 to 1700. 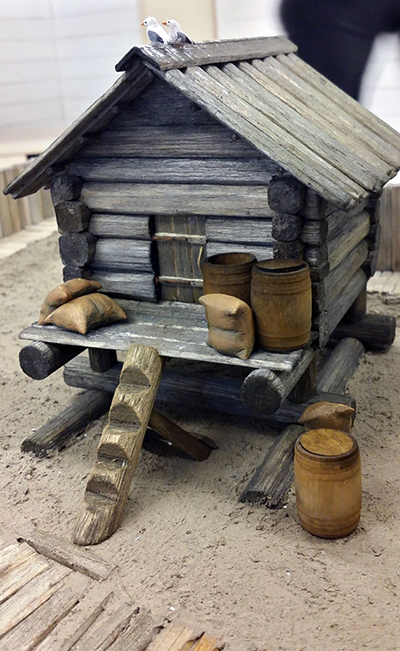 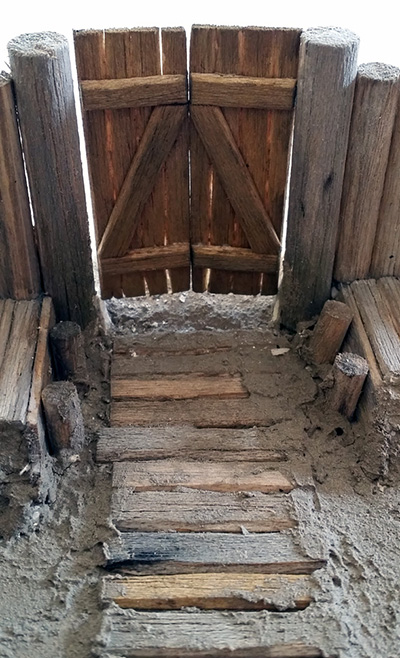 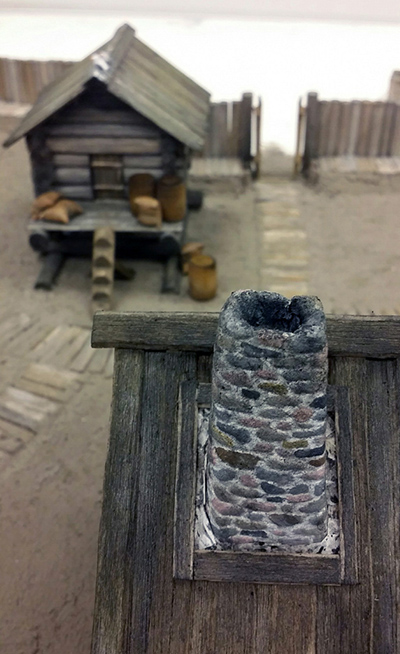